This one value is the key to unifying a diverse nation

“Diverse” was the second most common choice to describe Americans in an American Aspirations focus group, but Americans have competing ideas about the value of our diversity.

Our analysis of the conversation about diversity revealed a positive narrative about the topic, which placed a premium on respect. In a survey of more than 2,000 people, 7 out of 10 said that “respecting people who are different” was an extremely important goal for their lives.

Organizations promoting diversity should tap into people’s desire to be respected and respect others to bring them to the cause.

E pluribus unum. Out of many, one.

Our national motto expresses an ideal that has long been central to American identity: We are a nation of people with many different backgrounds and beliefs, united by a common destiny.

At a time when the country seems hopelessly divided, American Aspirations explored this ideal with people whose beliefs fell across the political spectrum. We asked focus group participants to name three words that describe the American people. “Diverse” was the second most common choice, right behind “hard-working.”

Some people are ambivalent about the impact of diversity in America. In a national survey, we asked Americans if our diversity strengthens our country. Eighty percent agreed. A separate question asked if our diversity threatens to undermine American values. Forty-one percent agreed. One out of three respondents (32 percent) answered “yes” to both questions—expressing that diversity both strengthens our country and threatens to undermine our values.

This ambivalence reflects competing ideas about diversity that many people hold in their heads. Our analysis of 200,000 words spoken in focus groups across the country uncovered both positive and negative narratives about the topic.

In our focus group conversations, some people expressed the view that our diversity divides and weakens our country. But even people who spoke to this narrative didn’t say that diversity is harmful per se—they acknowledged that America’s diversity of backgrounds and beliefs offers our country valuable ideas, perspectives and skills. They identified the country’s diversity as a problem when people lack respect for others who are different. When we don’t respect each other, they said, we end up fighting and pulling in different directions—making our country divided and weak.

The word map below shows the terms people used to express this negative narrative about diversity in America. Among other things, it shows that the role of respect is crucial to finding common ground among people on both sides of the issue.

This positive narrative says that our country’s diversity offers new ideas, perspectives and skills. And when people respect others who are different from them, we can harness those advantages and work together toward shared goals. Respect is key to making our country united and strong.

Leaders and organizations who put a premium on respecting others—and encourage people to live up to that ideal—will speak to a widely held aspiration among Americans. In our American Aspirations survey of more than 2,000 people representing the full diversity of the U.S. population, 7 out of 10 said that “respecting people who are different” was an extremely important goal for their lives.

These insights suggest a message about the value of our country’s diversity that will resonate with people from all walks of life:

The diversity of our people is America’s unique strength. People of different backgrounds and beliefs contribute new perspectives, ideas and skills. We all should respect each other, so we can work together toward common goals and make our nation united and stronger.

Valuing diversity in all its forms and encouraging respect for everyone can help bridge divides and bring people together. Many social change organizations don’t talk much about respect, but it is a value that most Americans hold and aspire to. Organizations promoting diversity can tap into people’s desire to be respected and respect others to bring them to the cause. 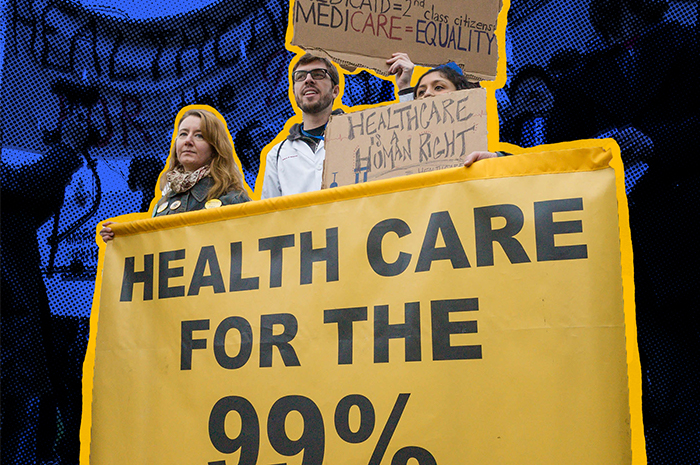 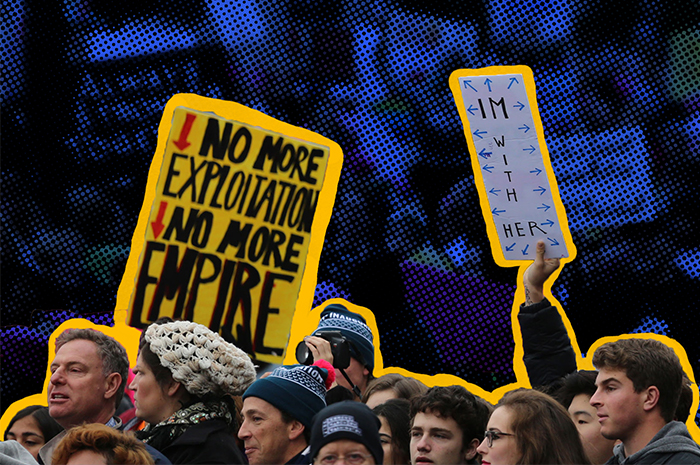 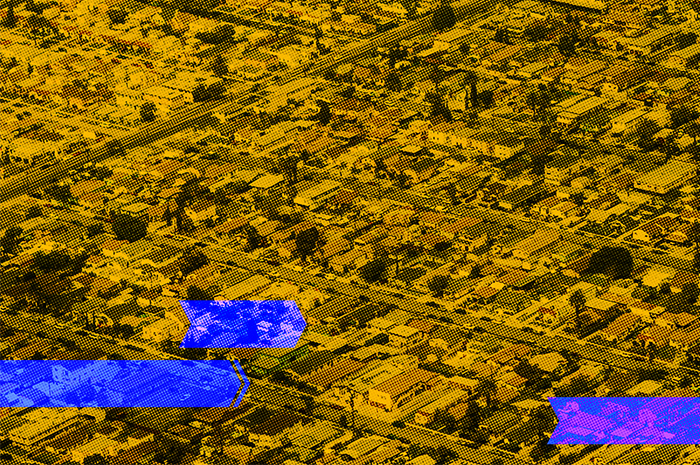